A game by Self Made Miracle and Team 17 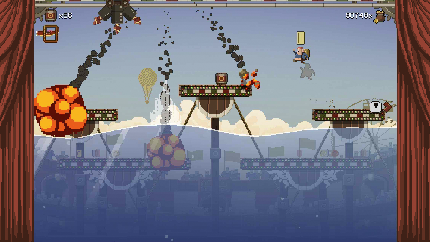 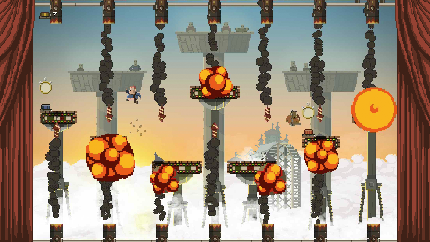 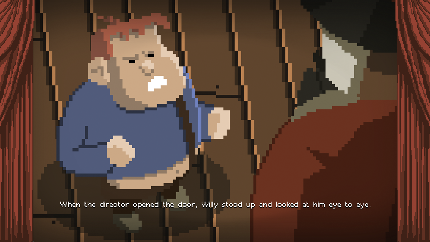 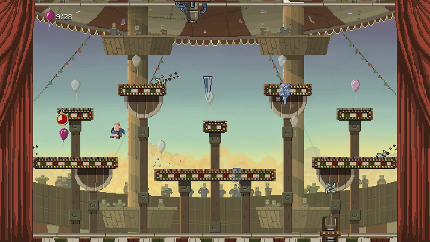 Avoid an array of deathtraps!

Penarium is a frantic 2D arena arcade game where you control quirky anti-hero Willy. Willy is a kid trapped inside a sinister circus called; the Penarium. Willy's only hope of ever returning to his beloved father's farm is to run, jump and avoid an array of killer deathtraps while being cheered on by a sadistic crowd that is out for blood; his blood.

Penarium sets in a unique world; a sinister circus show where contestants, much like gladiators, are forced to entertain a sadistic crowd at the risk of losing their lives. Guide poor little Willy through this evil madness and become the champion of Penarium! Every kid wants to go to the circus but no kid wants to die in one...

Penarium is a game by Self Made Miracle and Team17 about a boy who is trapped in an evil circus, forever.